Happy 4th of July from Thompson Law! Fireworks and the 4th of July go hand in hand. The dazzle of fireworks draws spectators from around the world to come to watch. However, fireworks are explosives and have the potential to cause serious injuries. According to the National Fire Protection Association, thousands of people, including children and teenagers, are injured while using fireworks every year. Fireworks can result in devastating burn injuries, fires, and in some cases death. Large-scale firework disasters may be rare, but suffering a firework injury at home is very common. There are an estimated 9,125 firework injuries that occur every year, with an average of 4 deaths per year.

According to the Consumer Product Safety Commission’s Firework Annual Report (CPSC), in 2018 alone, US emergency rooms treated around 9,100 victims of firework–related injuries. An estimated 36% of these injuries were to the head and 54% were to the extremities. Although you must be 16 years old in Texas to buy fireworks, children under 15 accounted for more than one third (36%) of the injuries. 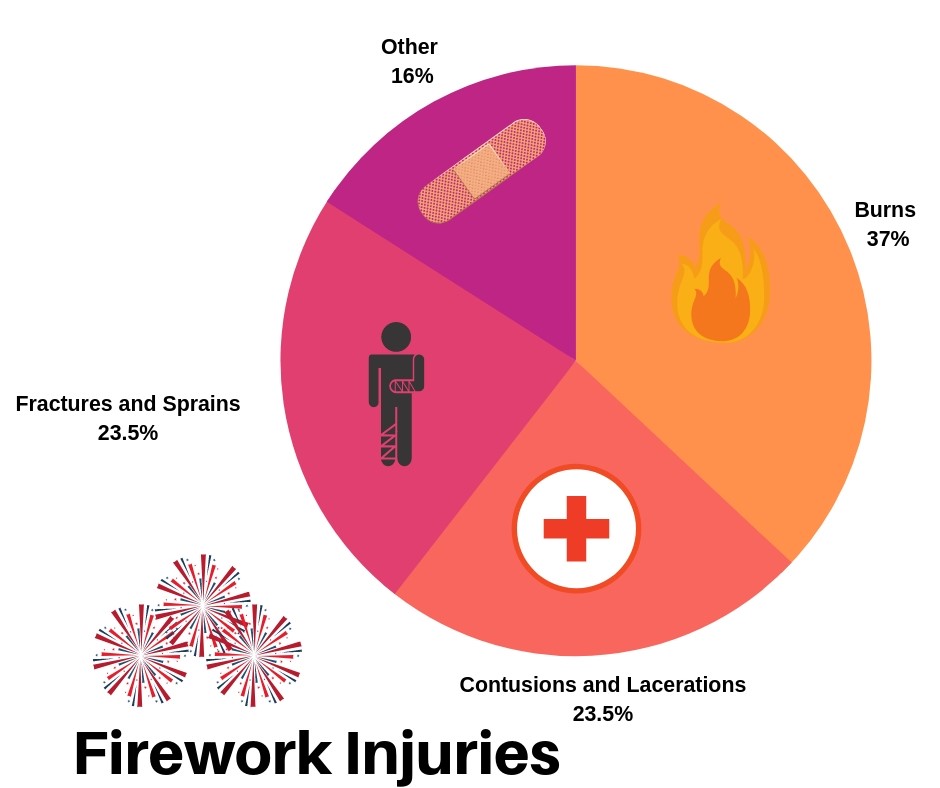 The NFPA is opposed to consumer use of fireworks and believe they are not safe in the hands of consumers, as many do not follow proper directions and safety procedures. In fact, only 6% of injuries were caused by public displays of fireworks. Even sparklers, which are regarded by the public as the safest fireworks, are responsible for roughly one-quarter of ER visits, as they burn hot enough to cause third-degree burns at a temperature of 2,000 degrees Fahrenheit (as hot as a blow torch!).

Not only can fireworks cause significant bodily injuries, but all fireworks have the potential to cause wildfires. Fireworks alone start an average of 18,500 fires per year. This includes 1,300 structure fires, 16,900 outdoor fires, and 300 vehicle fires resulting in $43 million in property damage.

While airborne, exploding fireworks are the most destructive and hazardous, but even fountains, sparklers, and smoke bombs can cause an ignition. The safest way to enjoy fireworks is by attending public firework shows that are put on by professionals. Children should never be allowed to use fireworks, and you must always keep a safe distance when using any product involving fire. 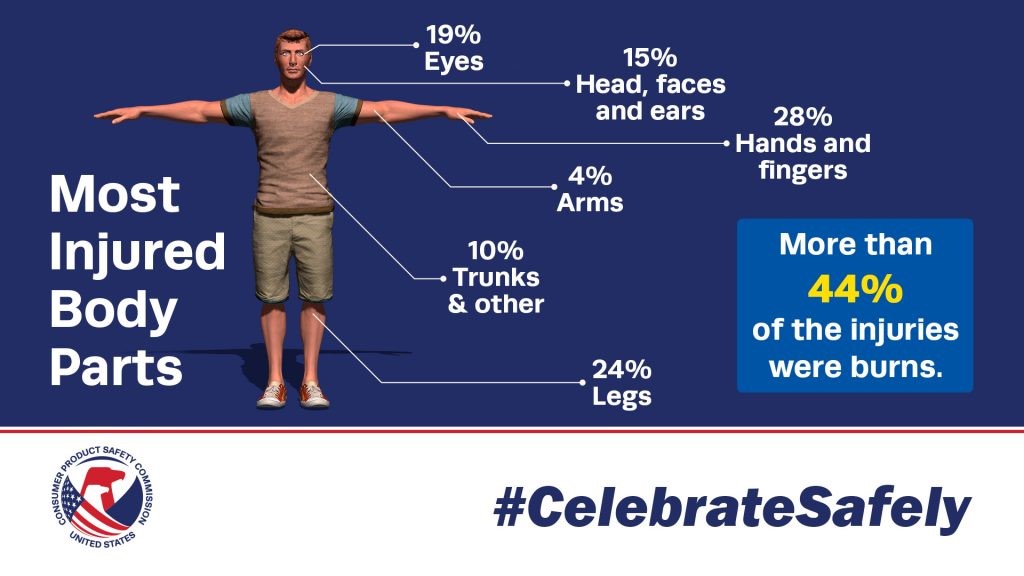 In order to file a lawsuit, the injured party must be able to prove negligence:

Whether you are a spectator at a firework show gone wrong, or a victim of a malfunctioning firework, it is important for victims to know they may be able to recover damages for their injuries. A personal injury firm will be able to assess your case and provide proper advice.

The person or company setting off the fireworks may be held liable if their negligence injures a spectator. The entity that organized the show –even cities that hire firework companies– may also be liable for failing to provide a safe area and or failing to properly supervise the activity. Although a city’s liability may be limited by state laws, it is still the duty of the company that hired the fireworks to protect bystanders from injuries. Cities sometimes fail in fulfilling their duty and open themselves up to a liability lawsuit by allowing the use of illegal fireworks or failing to obtain the proper permits.

Malfunctioning fireworks are also common and can cause serious injuries. Victims may be able to recover damages from the firework manufacturer, the local retail seller, or importer of foreign-made fireworks. All entities have a duty to sell products that function properly, meaning they may be liable for injuries caused by defective fireworks. Due to the vast majority of fireworks being produced in China, it is most common to sue the local firework stand operator to recover damages. Individuals who simply misused fireworks may still be able to recover damages for their injuries if they can prove that there were not proper warnings or if they can prove the defect, rather than their negligent conduct that caused the injury.

If you or a loved one have suffered from a firework injury, it is best to consult a personal injury attorney with years of experience in firework injuries. A product liability attorney such as Thompson Law will be able to evaluate your claim and help you determine the right course of action. 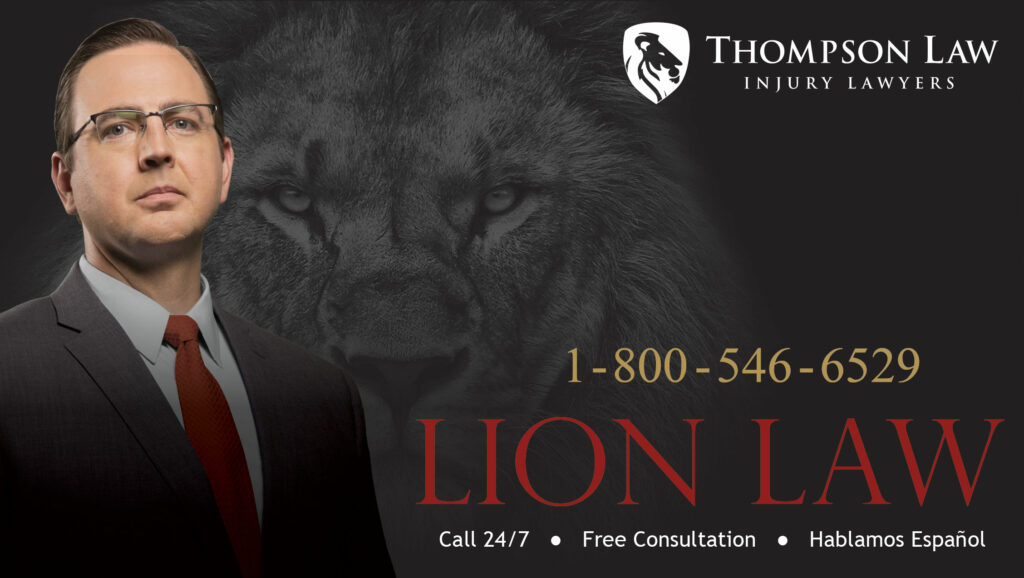