Cancer is the #1 cause of death by disease in children. Yet, all pediatric cancers combined receive less than 4% of federal funding for cancer research. Thompson Law, along with other competing teams – such as the Grand Prairie police and fire departments, former Dallas Cowboys quarterback Tony Romo, the NFL alumni cheerleaders, the Dallas Mavericks, and FC Dallas – raised $142,621 and participated in an epic tug of war battle.

CBS 11 partnered with North Texas Business Alliance and Southwest Kia for the second annual Pulling Together event, a Texas-sized tug-of-war to fight pediatric cancer. The Children’s Cancer Fund is a nonprofit organization based in Dallas that raises funds to benefits pediatric cancer research and treatment programs in North Texas.  If you or a loved one is need of an injury lawyer, you can call us anytime 24/7/365 at 214-919-5860.  Alternatively, you can always reach Ryan Thompson at 214-390-9737. Thompson Law supports the community with the strength of a Lion! 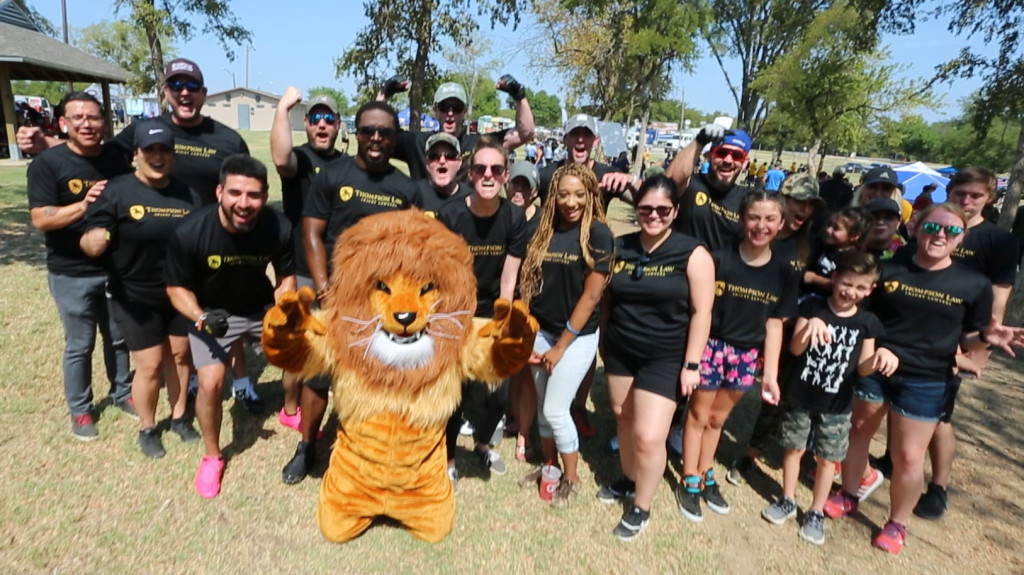 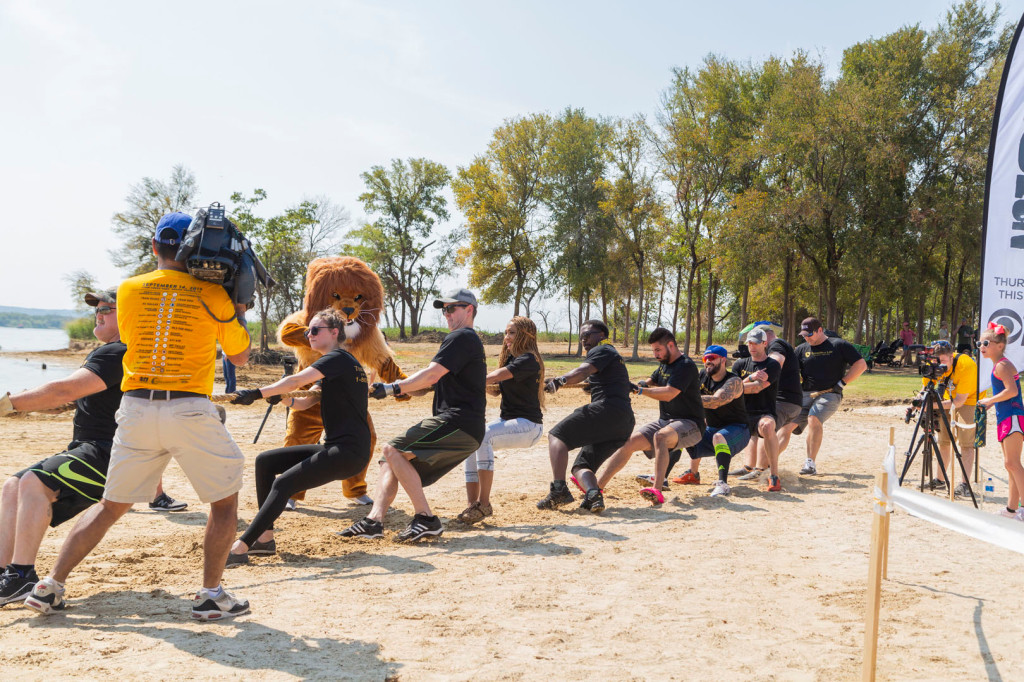 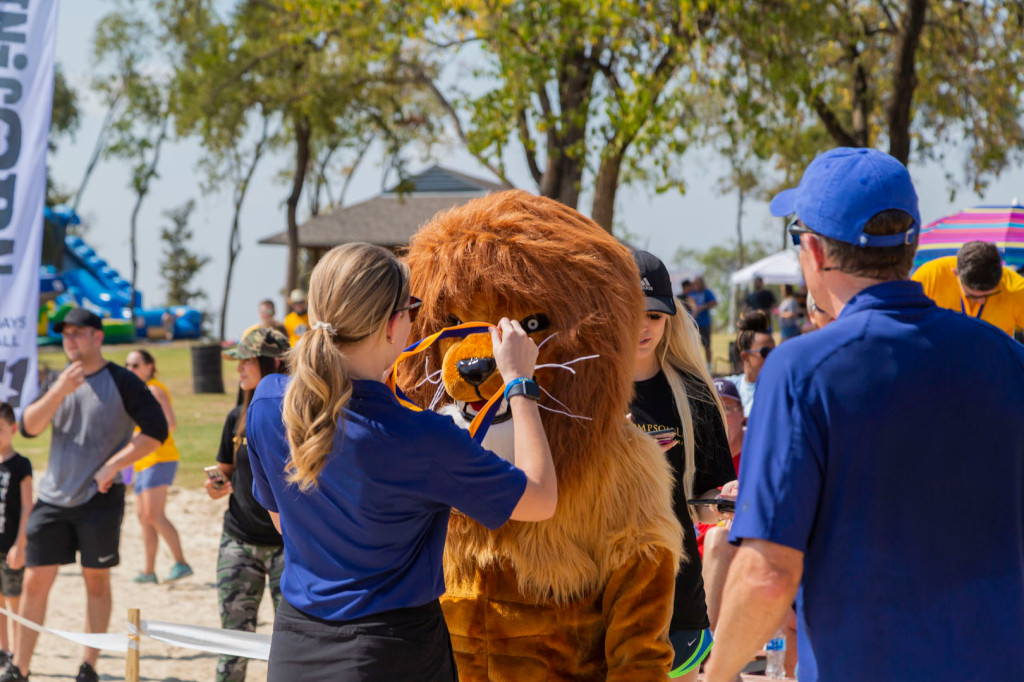 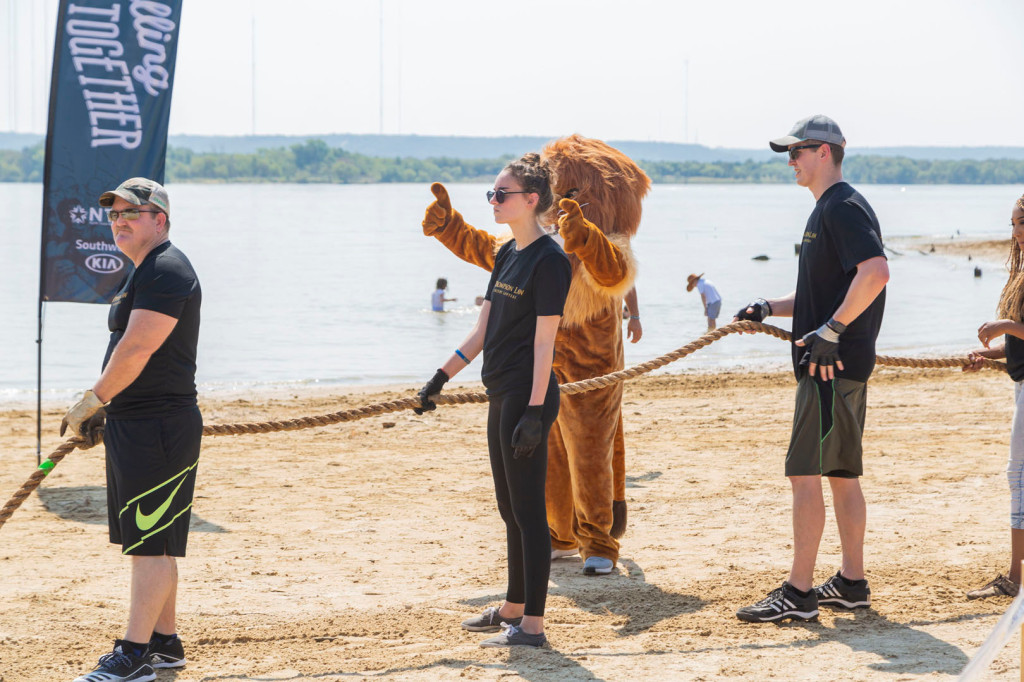