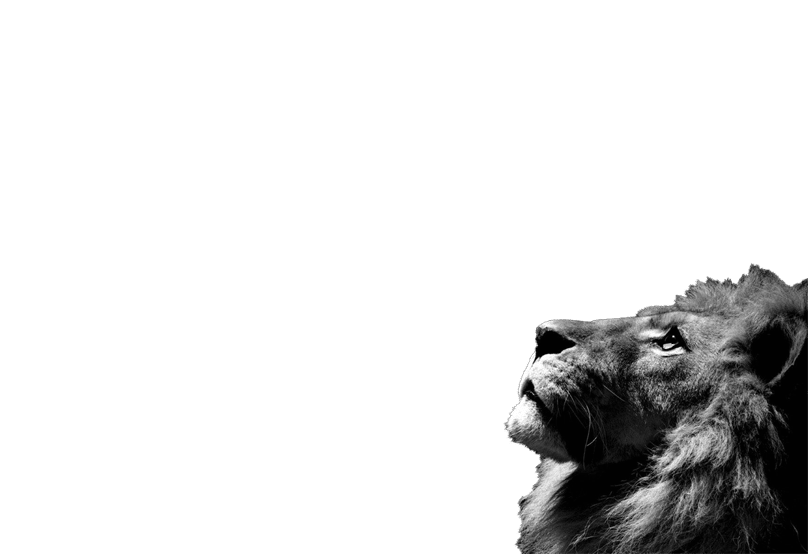 Jonathan Bailey has more than 25 years of legal experience and is passionate about fighting for wrongfully injured clients. He has vast experience handling personal injury cases from various perspectives.

Prior to joining Thompson Law, Jonathan served for 10 years as Judge of the 431st District Court in Denton County. During that time, he presided over thousands of personal injury cases.

Before his time on the bench, Jonathan practiced in a boutique personal injury law firm. There he provided zealous representation to his clients, who held him in such high regard that referrals were a significant source of his business. Previously, Jonathan worked for a defense firm and observed firsthand how insurance companies frequently take advantage of wrongfully injured individuals.

Before entering private practice, Jonathan served for several years as an Assistant District Attorney for both Denton County and Dallas County. As a prosecutor, Jonathan personally handled well over 100 jury trials involving misdemeanor and felony charges.

Jonathan graduated from the Texas Tech University School of Law in 1997, where he was active in oral advocacy competitions. He was both a Mock Trial Finalist and Champion, was admitted to the Board of Barristers, and was ultimately elected to serve as Chair of the Mock Trial executive committee.

A maroon-blooded Aggie, Jonathan was a four-year member of the Corps of Cadets. He was elected to the Ross Volunteer Company, the Honor Guard for the Governor of Texas and the oldest student organization in the state, and was chosen by his peers to serve as a Platoon Leader during his senior year. That year, Jonathan was also chosen to serve as the Inspector General for the entire 2,000+ member corps and received the American Legion Military Excellence Award.

Jonathan completed Air Force ROTC studies, including field training at Lackland Air Force Base in San Antonio, where the Air Force awarded him the Superior Performance Award, Athletic and Physical Fitness Awards, and the Marksmanship Award. During his final year at A&M, Jonathan served on the Aggie Muster Committee and worked for both the University Board of Regents and the Vice-President for Student Services.

Currently, Jonathan and his wife are enjoying their role as semi-empty nesters, supporting their children’s journeys through college and rearing three canine children. Jonathan is an avid poker player and enjoys fishing and travel when time permits.

Thompson Law’s personal injury lawyers and their legal teams treat every client with respect, empathy, and compassion. We understand that there is no one-size-fits-all approach, as every case is unique and different. Our firm won 15 of the top 50 settlements in Texas in 2021, as well as the 2nd and 3rd largest personal injury settlements in the State in 2020. We can help you, too.

If you have a comment or concern, please send us an email here: feedback@1800lionlaw.com